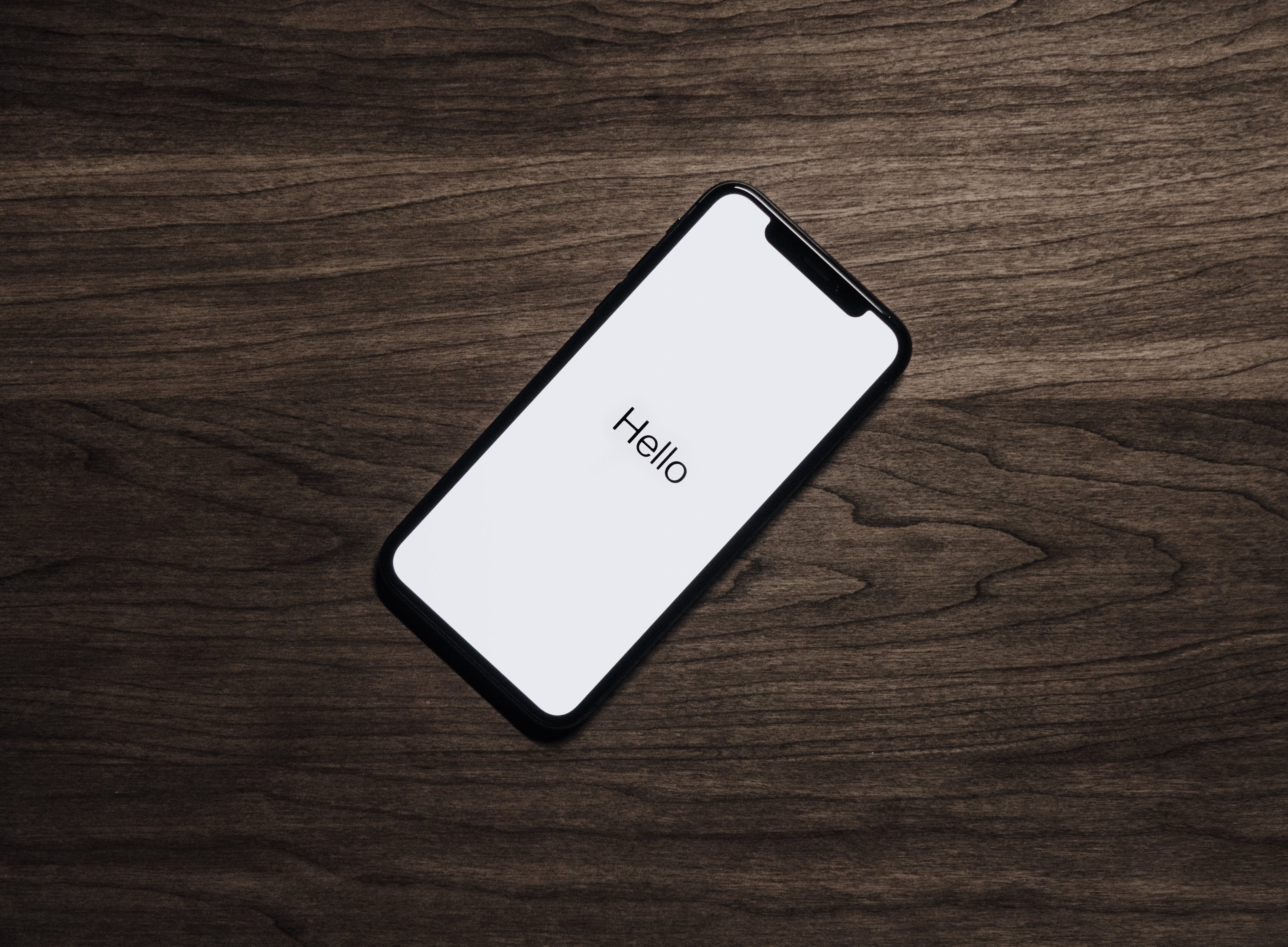 As is often the case, rumors about the next iPhone release are all over the place. This year, in fact, we can’t even be sure about the release date. There is some talk of a delay, though Phone Arena’s rumor rundown states that Apple is working hard to put the iPhone 12 out as originally expected (which would likely mean early fall). But these days with Apple, it’s almost best not to focus on the phone-to-phone upgrades anyway. We know that the camera will be improved, that the screen and battery will likely be somewhat more impressive, and so on. What will Apple’s next big iPhone developments be though?

Whether they come with the iPhone 12 or through future editions, these are some of the exciting possibilities.

New iPhone cases and covers are fairly common; we looked at the ‘Best iPhone 10 Cases and Covers’ not too long ago, in fact. And generally, new designs like these don’t necessarily signal any changes in the actual device. In the next couple years though, we may see more of a case revolution specifically relating to new devices. Many expect to see Apple release its own smart glasses, which would likely pair with phones, and possibly replace a lot of their functions. If this indeed proves to be the case, we would anticipate a resurgence in wearable cases, so that people could keep their phones handy without actually having to handle them — relying instead on glasses for most basic mobile tasks.

We often hear about slight upgrades to iPhones’ internal mechanisms. But with the way that printed circuit boards are advancing, we expect that one of these years there will be a more significant jump forward — a robust new PCB that leads to noticeable improvement in an iPhone’s general functionality. Even now, high-end design tools are being used to improve the quality and performance of PCBs. Structures can be altered to pack more power into a small space, and impedance calculators are described by Altium as being able to assist the design process for faster, high-capability signal speeds. Basically, this means that as designs grow more ambitious, speeds can be calculated and controlled during the process to ensure optimal performance in the final product. Eventually, these changes may well lead to a PCB capable of upping the standard for smartphone performance.

The really exciting possibility is that of a return to the flip phone. Samsung has already made the leap, releasing a design that is both a touchscreen device and a flip (or more accurately, fold) phone. However, people weren’t exactly sold on the design, and now the expectation is that Apple will eventually put out a better version of it. A concept design posted on Creative Bloq showed what such a phone might look like, and let’s just say we hope it’s close to the real thing (and that the real thing actually exists). It’s a sleek, beautiful design that would revolutionize how we picture and use iPhones.

This has become a very hot rumor. The idea, basically, is that we may soon get an iPhone with smooth, uniform edges and no ports whatsoever. Multiple reports indicate that this design may well be in the works, and the really exciting part of it is that it would possibly signal the birth of remote charging. Cord-free charging already exists thanks to the charge pads that can already be used with modern smartphones. But some feel that Apple won’t jump to port-free edges if it can’t also unveil remote charging. If we see a design like this, it may well mean that the phone can in fact charge wirelessly, which would be the biggest smartphone development in years.

Right now these are all rumors and hypotheticals. Nevertheless, they may well end up representing the next truly significant changes we see in iPhone design.